isimangaliso Wetland Park, previously known as St Lucia Wetland Park, can be found in the St Lucia area, close to Hluhluwe. Covering about 240,000 hectares, with a further 84,000 hectares in, on or under the sea, this sub-tropical paradise extends for 220km from St Lucia to the Mozambique border. 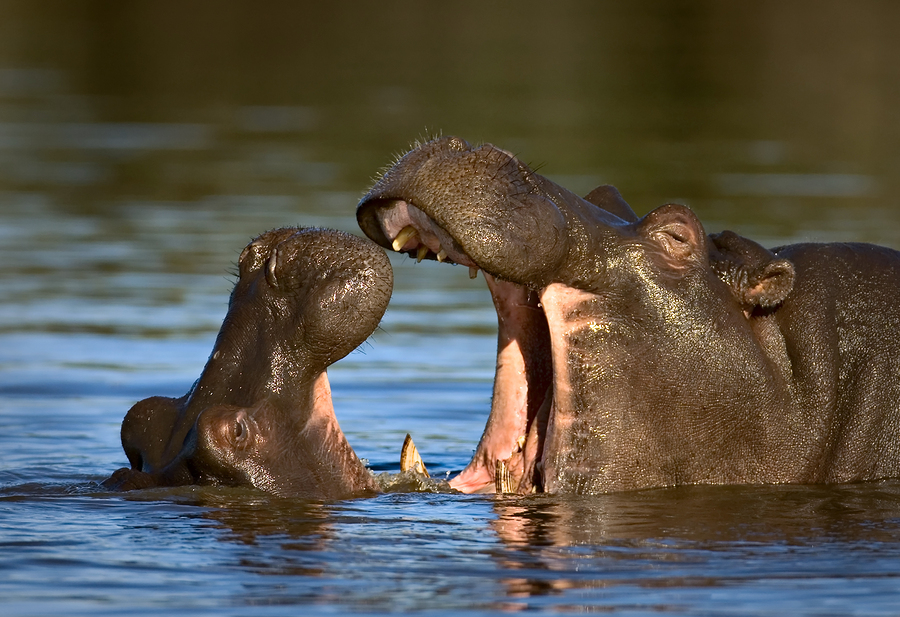 St Lucia has a wide range of natural systems, ranging from dune, swamp and coastal forests to rocky and sandy shores, coral reefs and submarine canyons, mangroves, savanna grassland and thickets. St Lucia was proclaimed a World Heritage Site in 1999. Game viewing is diverse and plentiful, with South Africa’s ‘Big5′ animals including, leopard, rhino, elephant and buffalo. Lion were reintroduced to St Lucia in December 2013, after a 44 year absence. St Lucia has a large crocodile and hippo population, along with numerous other mammal and reptile species. St Lucia has on record over 450 species of bird. With 36 species of amphibian, the area boasts the highest number in South Africa.

Other activities include, some of the best snorkelling in South Africa, horse back trails, witnessing the enormous sea turtles coming ashore to lay eggs and climbing aboard a boat to dolphin and whale watch.