Durban tour guide Paul collected our guests from The Oceania ship which docked in Durban. The ship arrived a little late so the day was cut a touch short but well enjoyed.

We began our tour from Durban starting with Tala Game Reserve for a safari game drive. Tala is 40 mins out of Durban. This time the animals were hiding, so we had to search hard for our sightings. A 2 hour safari drive worked out in the end with plenty of good bird sightings, great herds of wildebeest and zebra. The giraffes were found in the far corner with 2 youngsters lying down. We also spotted four Rhino on our mini adventure! 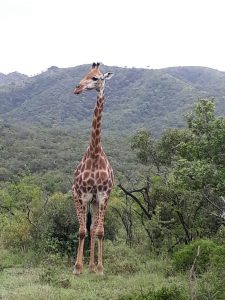 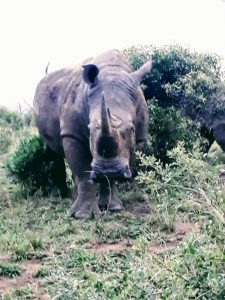 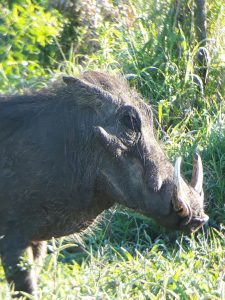 We continued our Durban tour with a visit to the late show at Phezulu. Phezulu is a tradtional Zulu cultural villiage. The visit was well worth it, with entertaining dancing and rhythmic drums.

A very good reptile park is attached to Phezulu,  so we wandered through with snakes and crocodiles visible.