This Big5 safari park close to Durban, is home to Africa’s ‘Big5′ and numerous other mammal and birdlife species. Famed for its success in bringing the black and white rhino back from the brink of extinction in the 1950’s and 60’s. Due to the efforts of Operation Rhino, Hluhluwe-Imfolozi Park now boasts the largest population density of rhino than anywhere else in the world. There are a number of accommodation types in Hluhluwe-Imfolozi Park. Accommodation ranges from rest huts and bush camps to chalets and safari lodges. 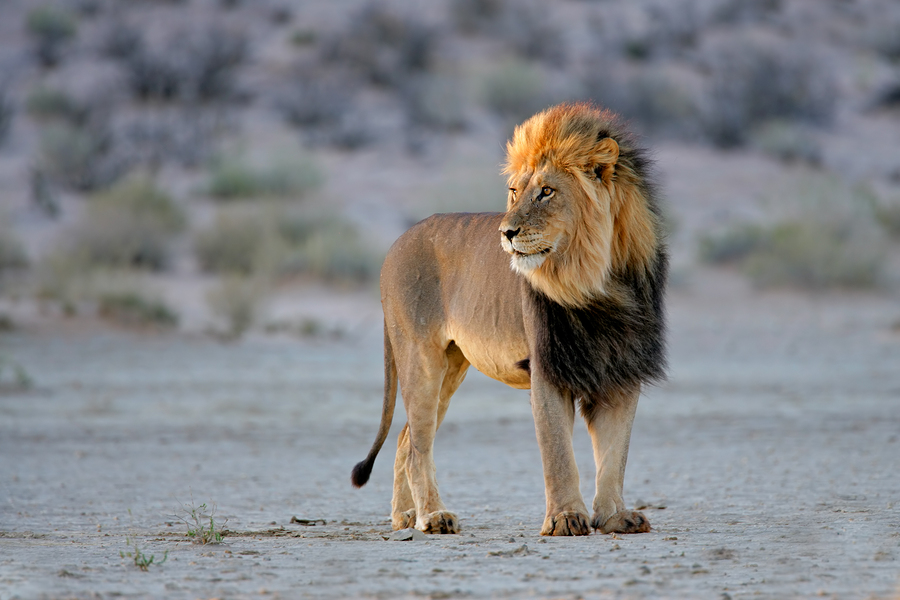 The Hluhluwe part of the reserve has many sweeping hills, with beautiful panoramic views of the valleys below. Make your way up to Hilltop camp and there is a good chance of encountering elephant wandering along feeding on the trees that line the road. A great place to spot leopard due to the perfect cover the thick brush and trees provide for hunting. Relaxing around the pool during hot summer days, one will have the opportunity to catch a glimpse of the rare samango monkey, and the numerous bird species such as the yellow billed and trumpeter hornbill.

In stark contrast to the Hluhluwe side, the Imfolozi part of the reserve is more flat and open. Here the larger herds of grazing buffalo and wildebeest can be found. Lion, white rhino and hyena sightings are common. Centenary Centre is where you can see first-hand the parks efforts during Operation Rhino. Mpila Camp is the main camp in Imfolozi. An unfenced camp which allows one the opportunity to come up close and personal with any wildlife passing through.

Hluhluwe-Imfolozi has a number of bush lodges, many of which sleep up to 8 people in chalet accommodation. Some camps come with your own personal guide to take you on bush walks and a cook to prepare your meals.